Today is an important date for aviation and the Netherlands’ history.

A total of 51 aircraft were on display, as well as several seaplanes and zeppelins.

In addition to aeroplanes, many aviation-related companies were present: many stands displaying construction, photography, maps, tools, meteorology, clothing, the army and navy, etc.

Aviation at the time was exciting, relatively new and exclusive, so some 545,000 people came to enjoy it.

ELTA made a big impression on the general public with the flight demonstrations and the luna park.

Not everyone went to the exhibition, but instead went into the unbuilt areas around the site and watched the many flight demonstrations that were given for free.

1919 was a remarkable year, as the KLM Royal Dutch Airlines was also officially established in October.

We aim to contribute to aviation history by providing the latest technology, the most intelligent solutions and the best products. 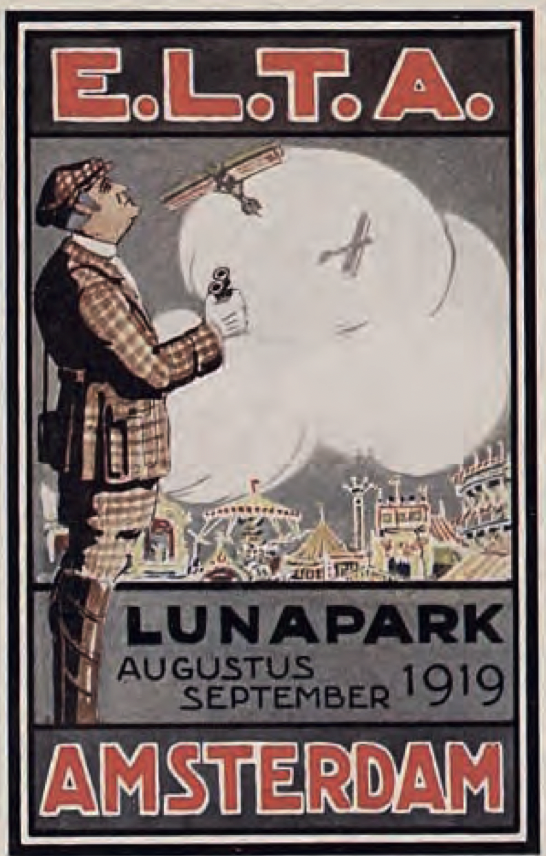 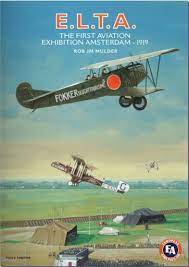 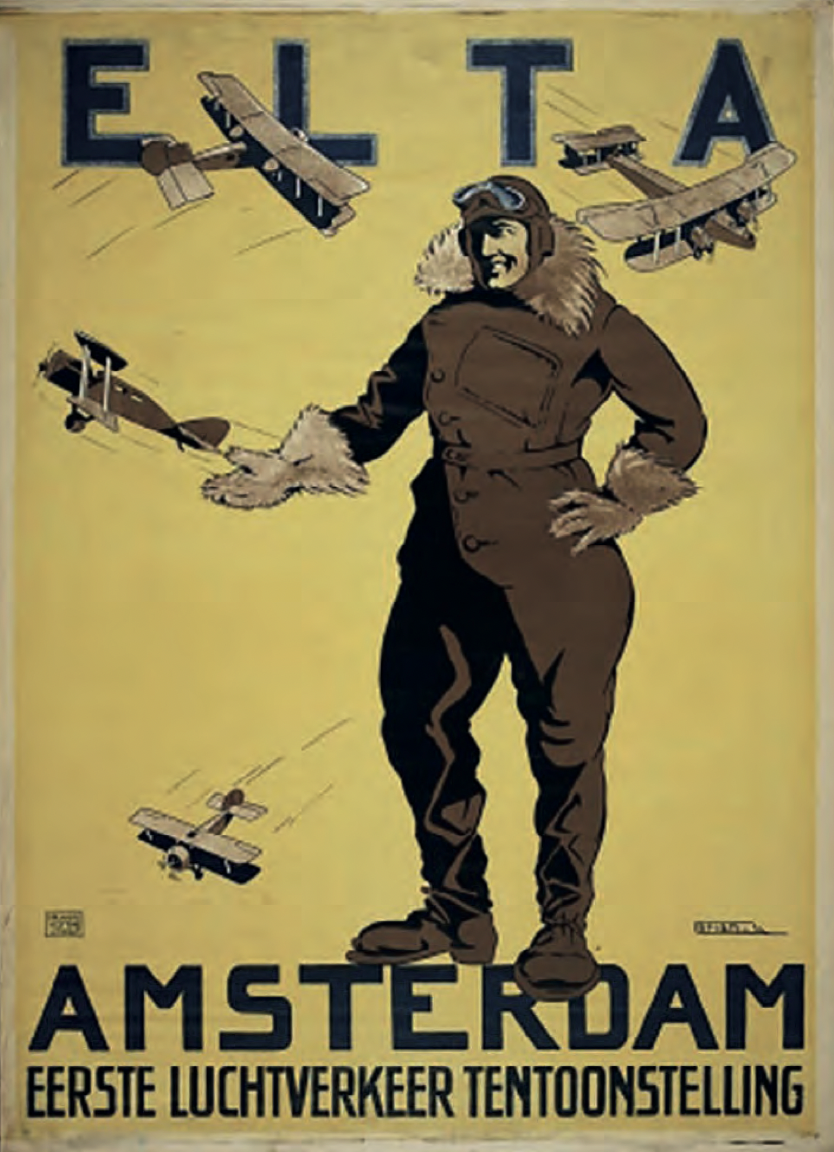 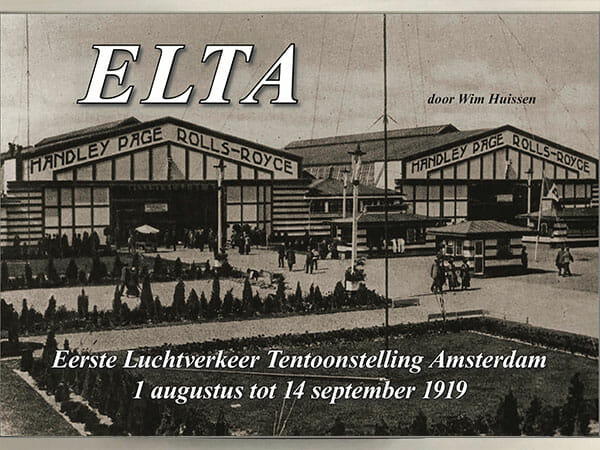 Queen Wilhelmina performs the opening of the ELTA: 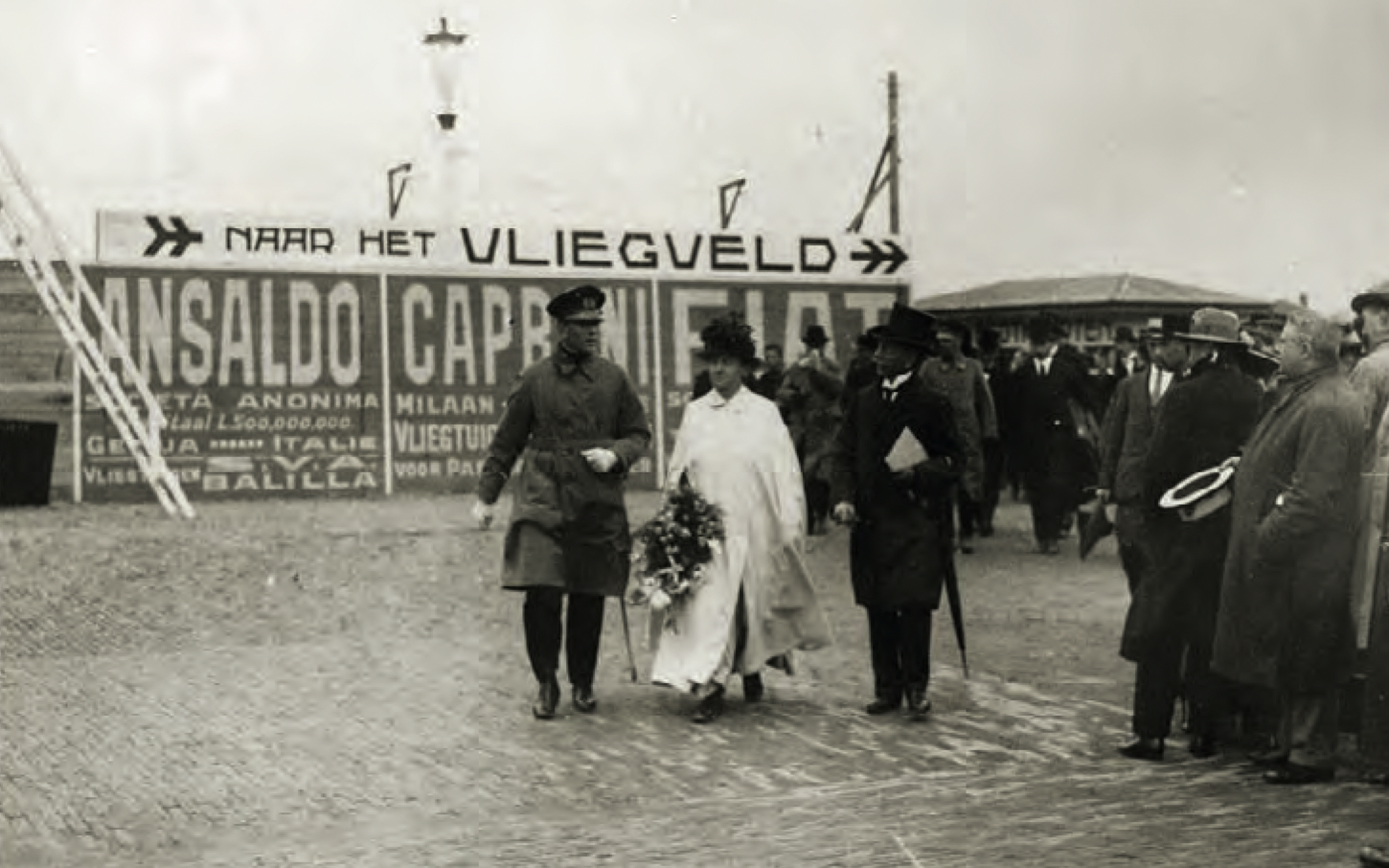 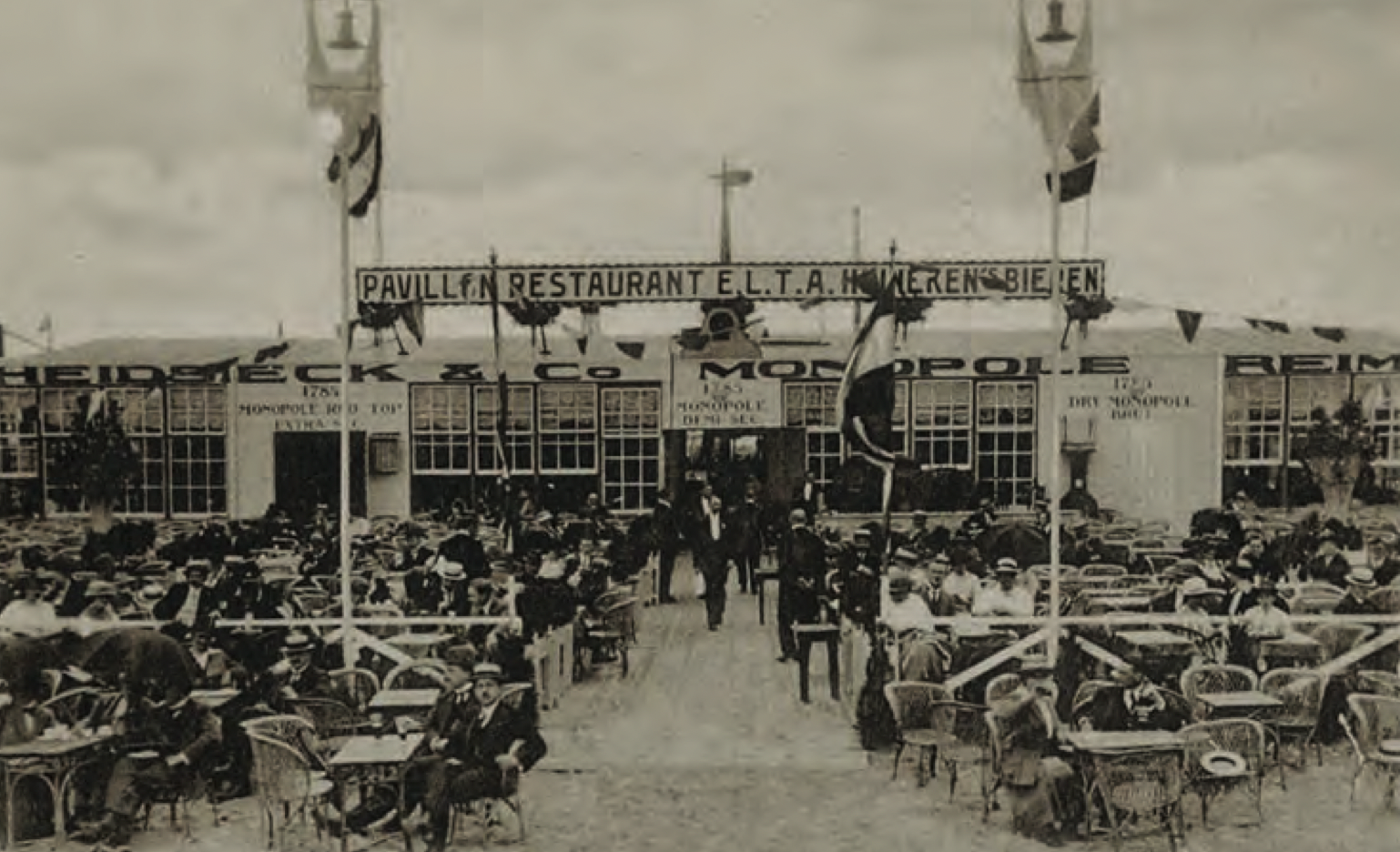 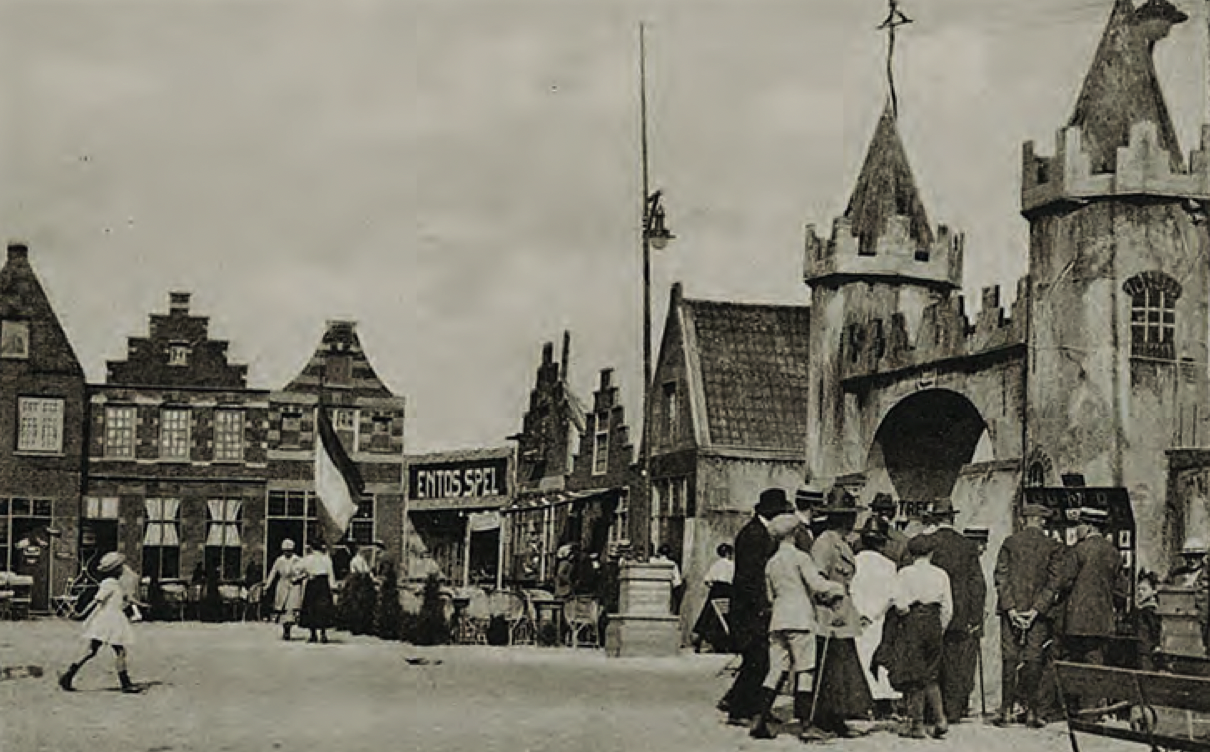 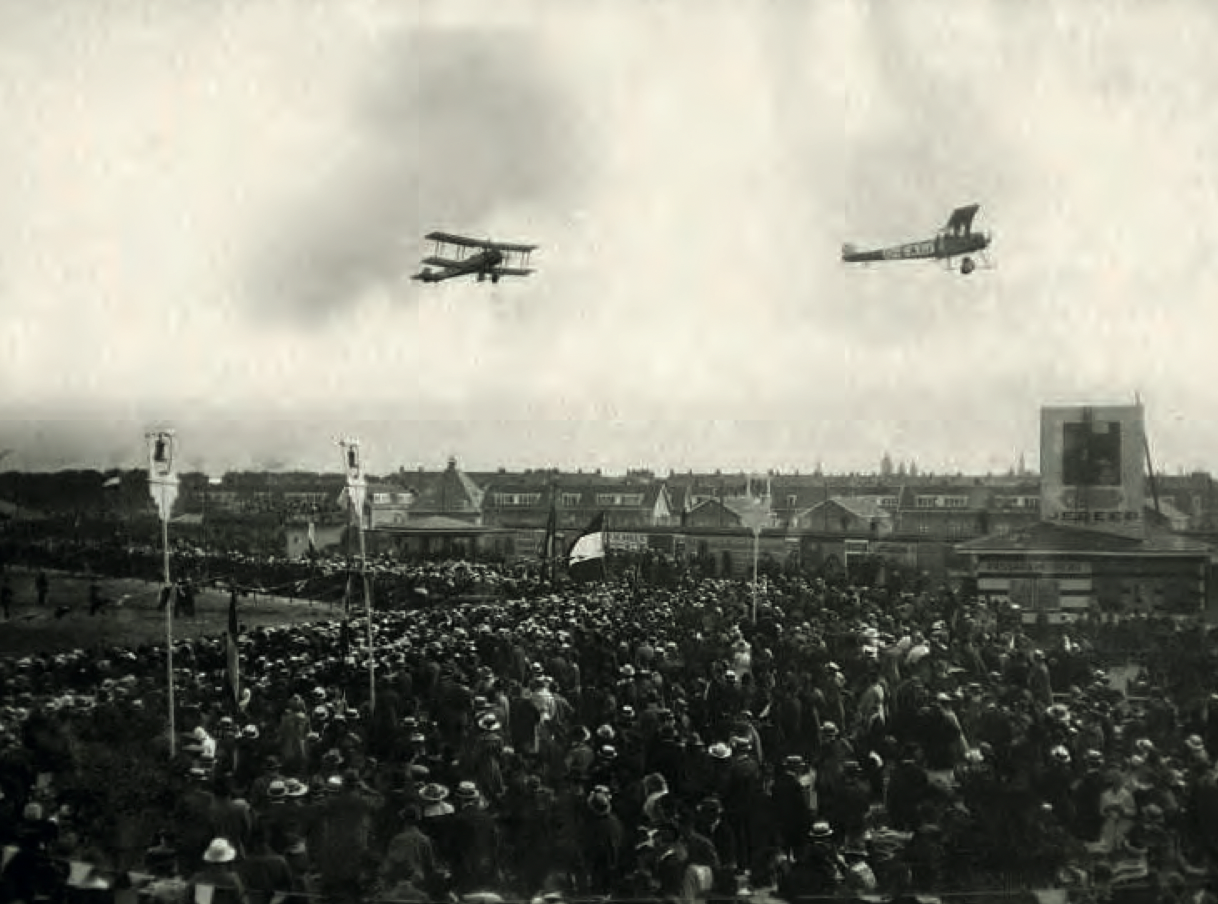 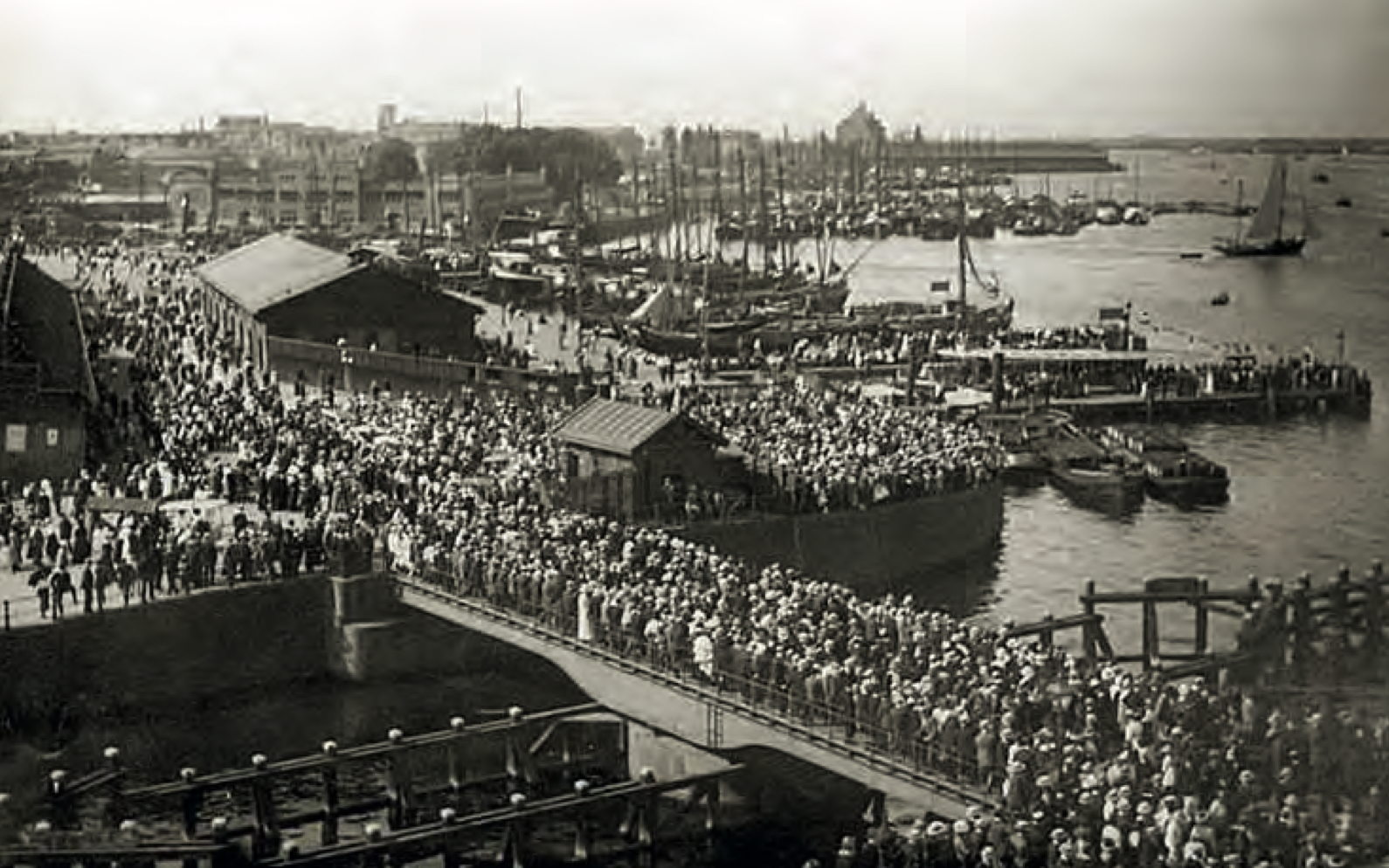 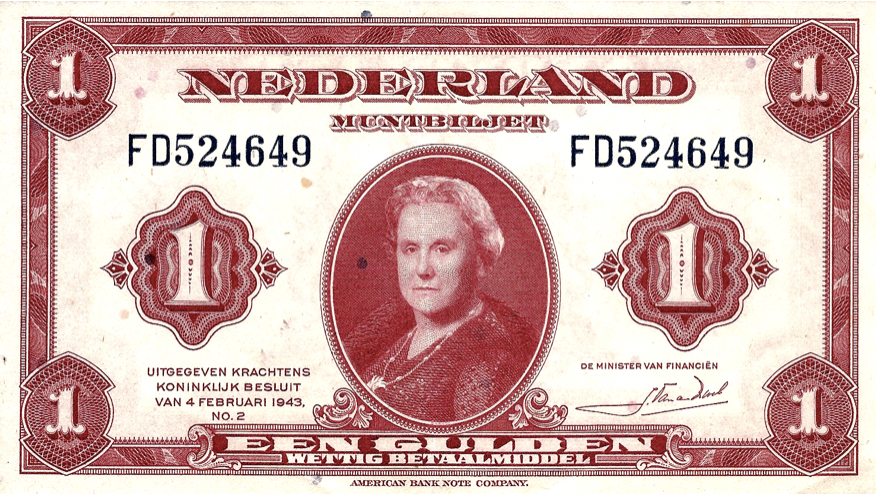