Air Traffic Control (ATC) is a service provided by Air Navigation Service Providers and its purpose is to direct aircrafts on the ground and through controlled airspace. ATC can also provide advisory services to aircrafts in non-controlled airspaces.

Air Traffic Controllers play a critical role in commercial flight operations and safety. Usually, they are performing their duties in a tower near the airport where they can have a clear view of the aerodrome. The last years there is a growing need for digital towers which, can be located anywhere without the need of aerodrome visibility. 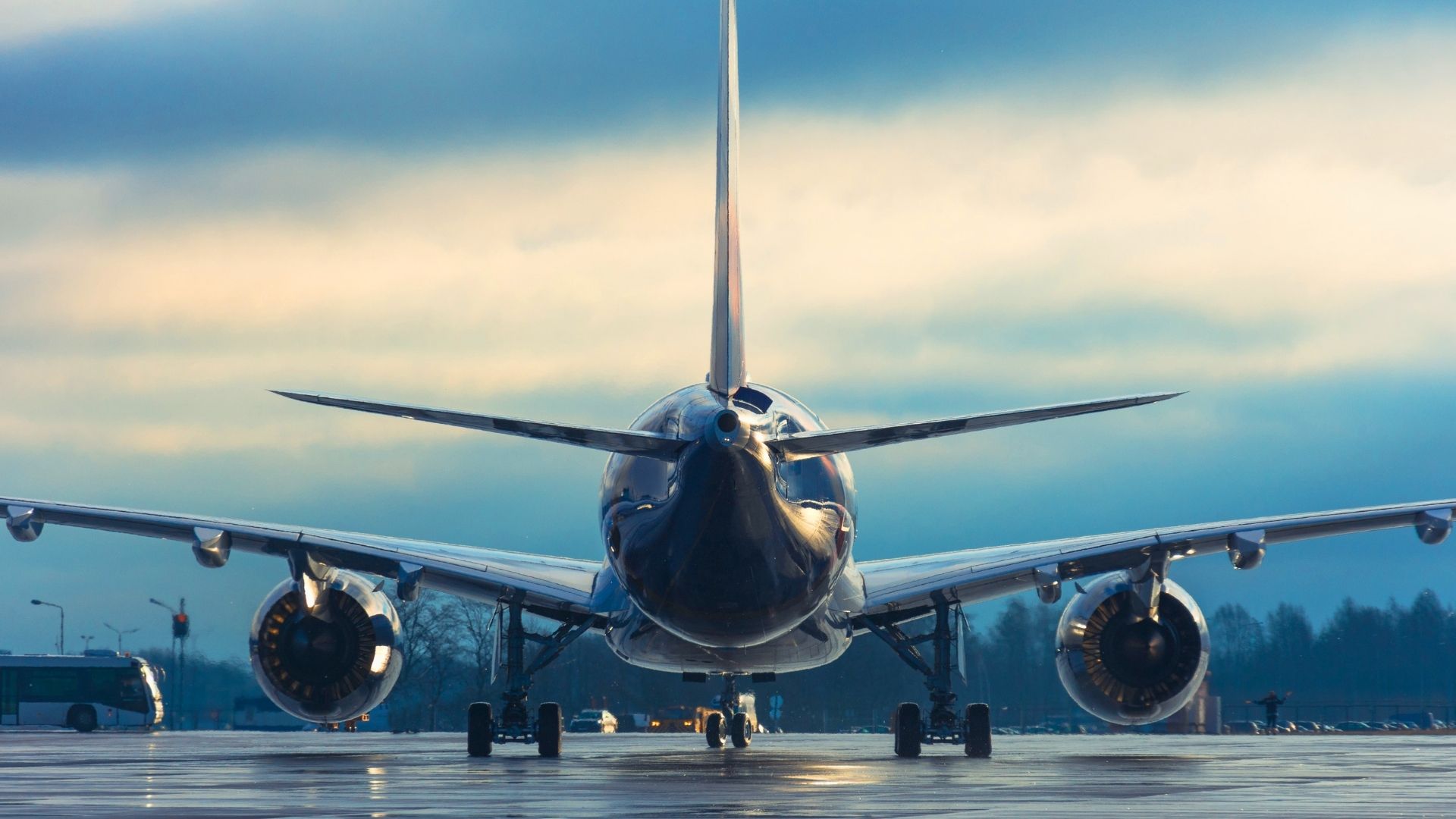 The moment the aircraft has safely taxied and taken off, the Approach and Departure Controllers take over responsibilities. They make sure that the flight paths are clear, minimum distances between aircrafts are held and eventually they pass on responsibility to the En-Route Controllers. 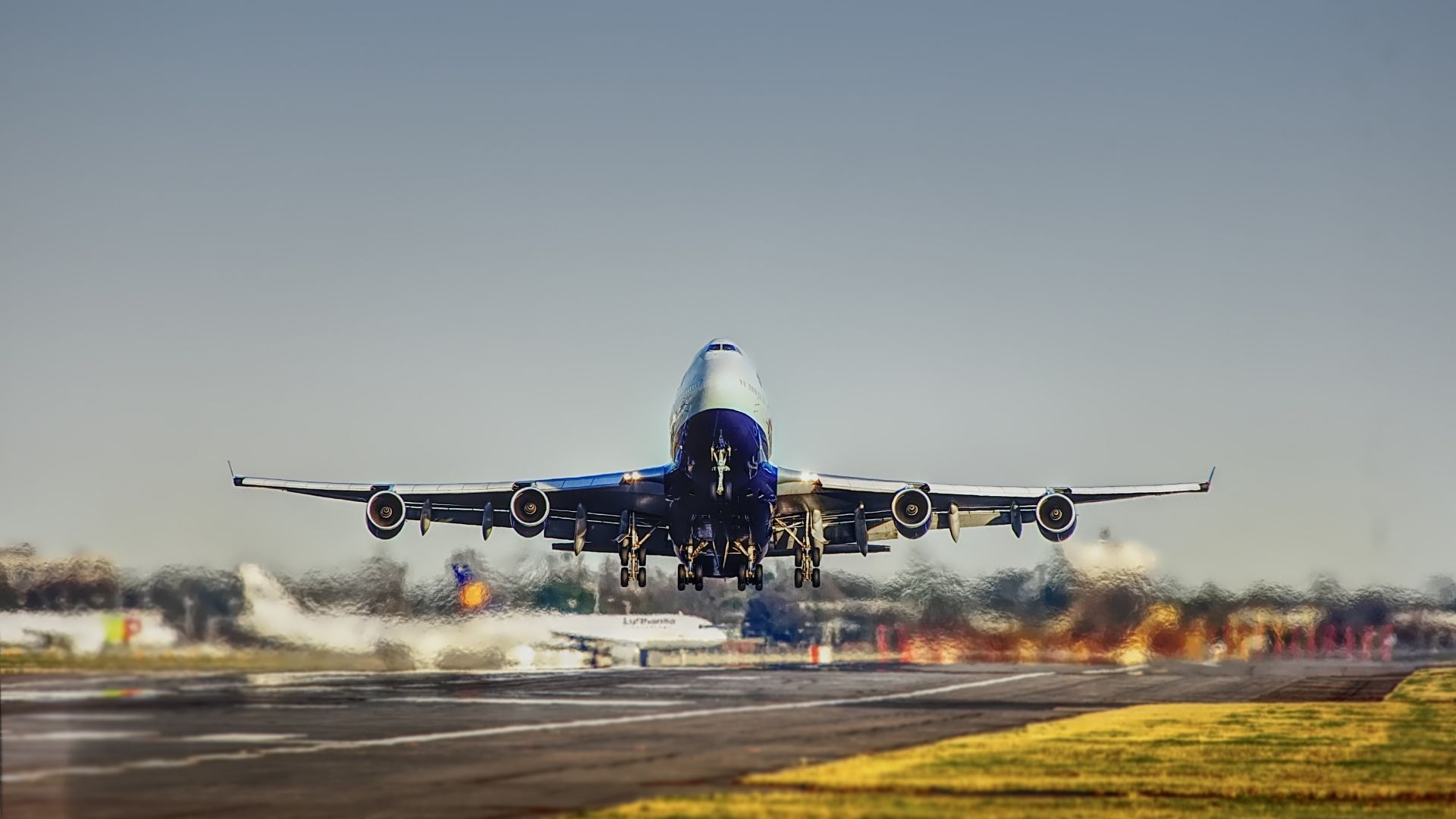 Cruising, which might be considered one of the calmest phases during a flight dictates great responsibility from the pilots but most importantly from the En-Route controllers. Those controllers are responsible to monitor lots of flights simultaneously and to confirm with the pilots, changes in the flight paths, changes in the altitude and safeguard the general safety of the airspace. 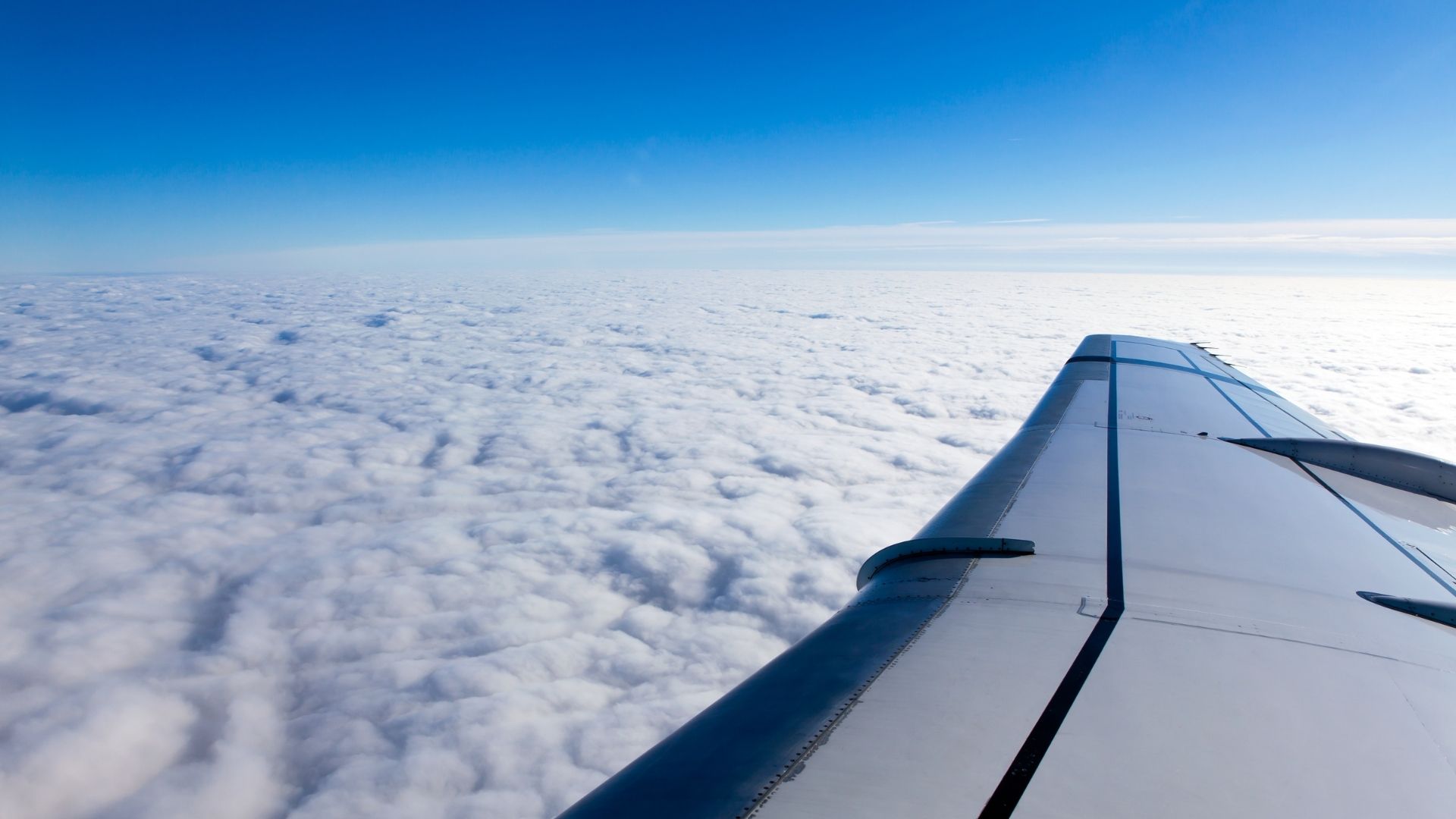 Being an Air Traffic Controller is not an easy task, it requires professional individuals who are able to make precise and quick decisions even under stressful situations. However, the role of the ATC controller is crucial to the modern world, where the majority of travellers depend on safe everyday flights.